I have this tutorial for you and it’s up on the Papermilldirect blog today.

I love using animals on my cards and of course I added some sparkle.

For this card you will need:

You will also need: 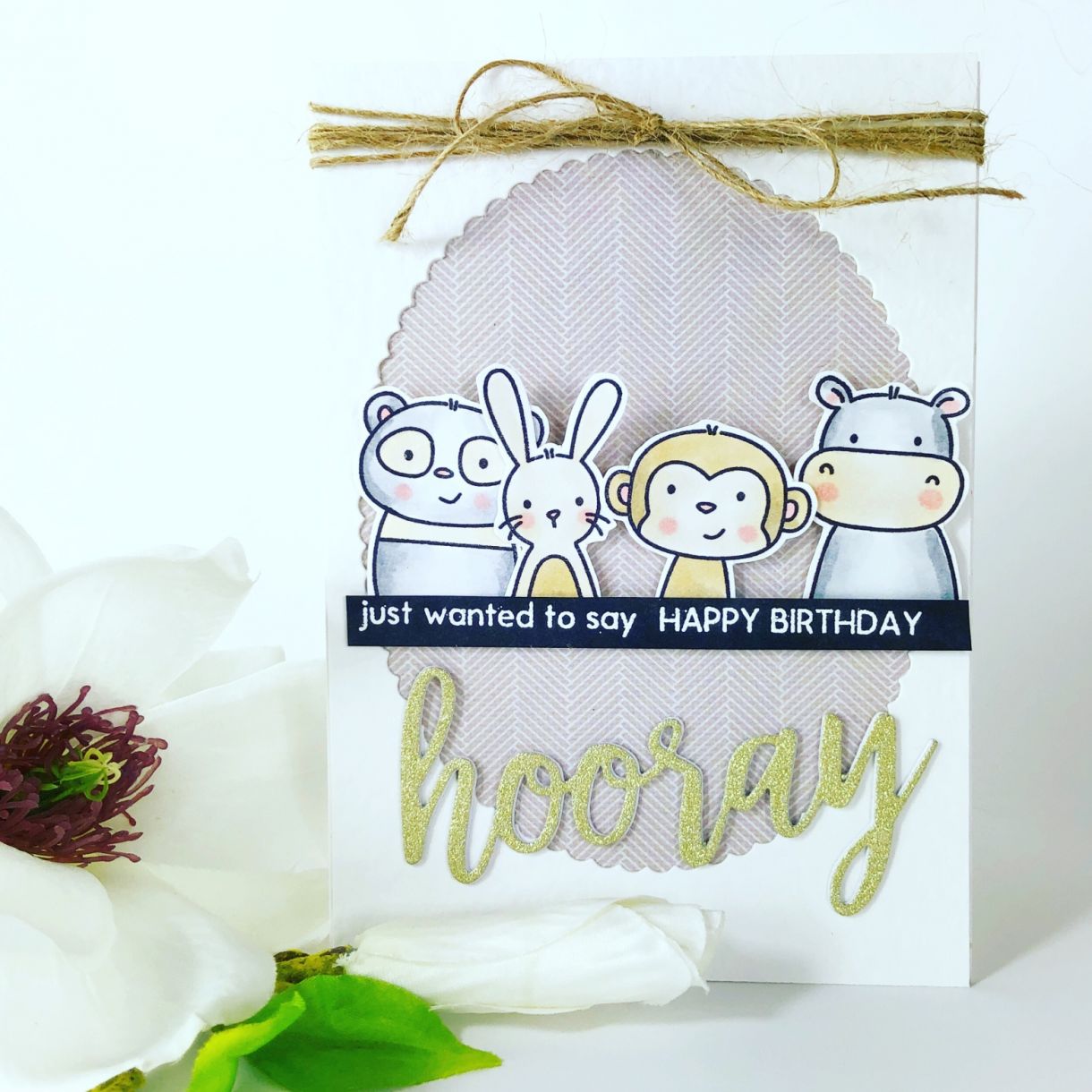 I then added some pattered paper to the back of my front panel so that this will show through the window. I adhered this onto my card front using some Stick it! 3D Foam Tape 9mm.

I then stamped my animal images onto some White Card Super Smooth 300gsm and coloured them in using copic markers. I then cut all the animals out and placed them along the window using some Stick it! 3D Foam Tape 9mm.

After this I heat embossed my sentiment onto some Black Plain Card 250gsm and trimmed this before placing along the bottom of the animals.

For the hooray die I used some Green Grass Lustre Print Card 300gsm and adhered this down using some Anita’s PVA Tacky Glue 60ml.

To finish off the card I added some twine to the top.

Have a great weekend!

just a crafty girl who is obsessed with pretty paper, stamps and crafts. On the design team for Papermilldirect and Uniquely Creative stamps View all posts by vicscrafts 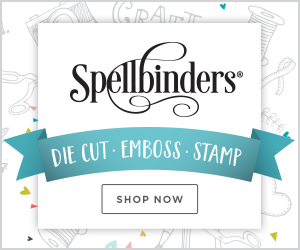